GCRT was founded in October 2000 with the with the support of the International Centre for Rehabilitation of Torture Victims (IRCT). The aim of the organization is to provide expert assistance to people, suffering the after-effects of trauma and those who have been subjected to cruel and inhuman treatment. Since our founding, the organization has brought together a team of experts with experience of working with people who had suffered trauma and had been affected by war. The assistance provided consists of establishing medical diagnoses, providing psychological, social and legal counselling and, where necessary, providing rehabilitation and treatment.

Initially, the center focused on three main target groups: Internally Displaced Persons (IDP), persons tortured by the law enforcement agencies and refugees from Chechnya. Over time, the spectrum of target groups has expanded and the size of the centre has increased considerably. Starting in 2003, GCRT has established a number of new offices in the various regions of Georgia. The first regional office was opened in Akhmeta, which functioned in the Pankisi Gorge and assisted Chechen refugees during the period 2003-2010. In 2007, GCRT opened two additional offices in Kutaisi and Batumi and in 2010 one in Gori. The organization now consists of four offices, one of them being the headquarters in Tbilisi.

Over the years, a work of GCRT has expanded in a number of significant new directions The organization is actively involved in the criminal justice reform process in the country, in particular with regards to the development of rehabilitation programs for delinquents and of specialized services within the penitentiary. At the same time, services were established in the field of domestic violence and sexual violence, especially targeting women and girls.

During recent years services have been expanded not only to deal with the direct victims of violence but also with their family members; Additionally an intensive awareness raising campaign was launched. GCRT has also started to work with family members of people who have been reported missing s a result of military conflicts in Abkhazia and South Ossetia. This particular line of work allows us to provide assistance to a very vulnerable group of people whose difficulties are not known even to human rights and mental health organizations.

GCRT’s work is fully multi-disciplinary. The organization's multidisciplinary teams include physicians, social workers, psychologists, psychiatrists, child and adult psychotherapists. The role of each and every team member is essential. Because of our individual approach, the center is able to provide each client with a fully comprehensive and holistic service.

Apart from directly working with clients, GCRT is actively involved in the development of the field of psychotraumatology in Georgia. Through training and education programs we introduce and institutionalize professional knowledge in the mental health system, child welfare system, education system, penitentiary system, etc. In addition we help State agencies to pilot and develop innovative services.

GCRT is also very active in the field of human rights both in Georgia and abroad. As a result of our dedicated human rights work, we became the co-founders and acting members of Human Rights House Tbilisi, which is a part of the international human rights house network. In recent years GCRT has been involved in training professionals and helping to set up services for traumatized vulnerable groups outside Georgia, e.g. in Armenia and Ukraine.

The Georgian Center for Psychosocial and Medical Rehabilitation of Torture Victims (GCRT) is a nonprofit, nongovernmental organization that addresses the needs of traumatized communities in Georgia and offers professional tailor-made psychological, medical, and social services. GCRT believes that through rehabilitation and adequate treatment human dignity and integrity can be restored. Since 2000 GCRT has been actively involved in the anti-torture campaign and the successful rehabilitation of torture victims. Since the beginning, organization provided services for up to 10000 beneficiaries, which is 600 person annually. GCRT's strategic directions are: Psychosocial and medical rehabilitation of victims of violence. Supporting people, harmed by discrimination and hatred; Psycho-social support/ rehabilitation/ re-socialization of children and teenagers with anti-social behavior; Support for partner governmental organizations (education, healthcare, justice, correction and probation ministries) Support for regional NGO-s outside Georgia/ Contributing to relevant policy changing within the organization’s working field; Awareness raising about mental health issues.

GCRT has a multidisciplinary team of 40 professionals consisting of psychiatrists, psychologists, general practitioners, and social workers. 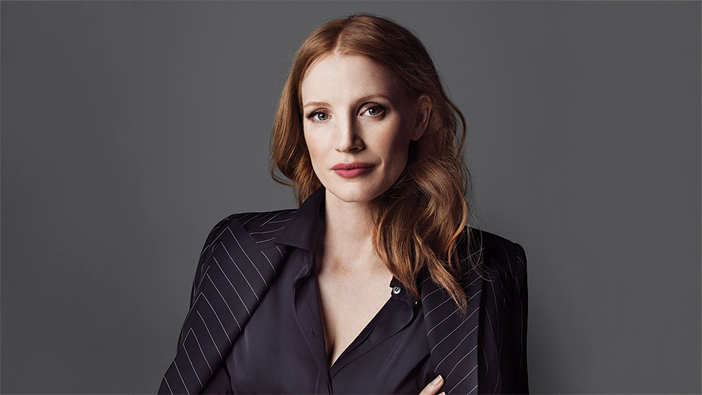